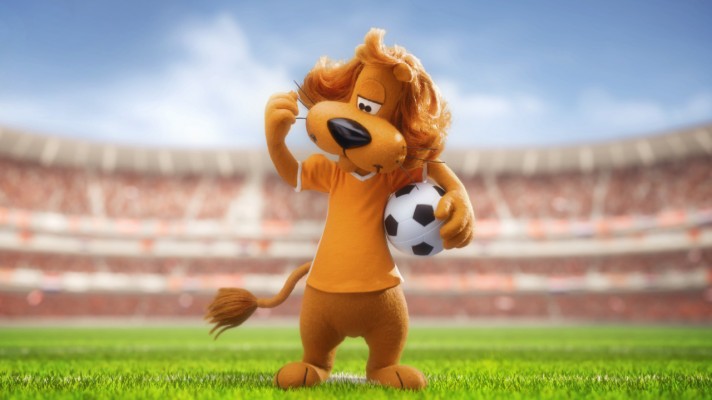 Such an honour to work with one of the most iconic characters in the Netherlands! Loeki hadn't been on Dutch television for a while, but late 2019, Louise and I took some time to see if we could bring Loeki into the 21st century. We made a pilot to convince the STER and a few months later we finally could start production! Patrick animated at Pedri in front of a green screen and Gatze and I took it from there. We had to wait a whole extra year before we could air the Soccer clips but it was worth it. More Loeki´s to come in the future!
Loeki de Leeuw  - EK clips
Share 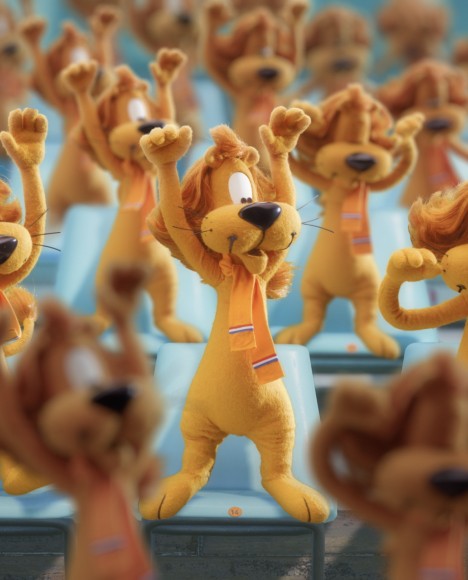 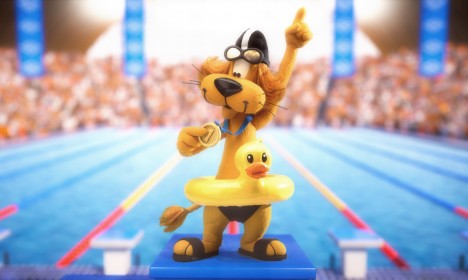 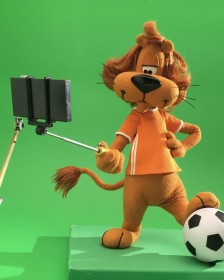 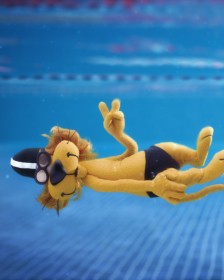 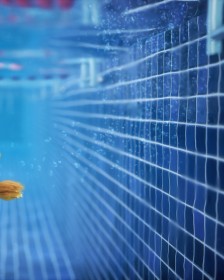 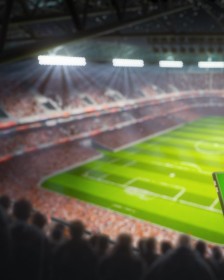 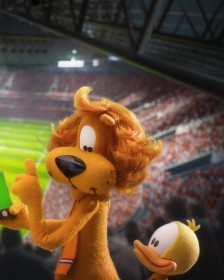