Cultural Sundays are a returning event in Utrecht, throughout the year and throughout the city. Anything is allowed, wether it's music, film, dance, or something completely different. As long as it's cultural, social and a little appropriate.
This low-budget, low-fi film was used in 2008 to promote the event online, which it did rather well. It was received enthusiastically and reached a large part of the target audience.
Utrecht in Motion
Share 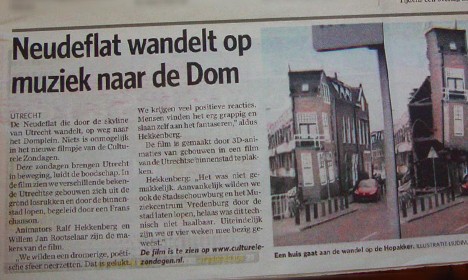 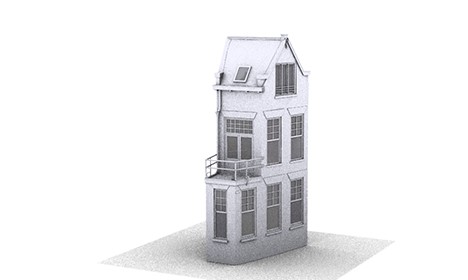 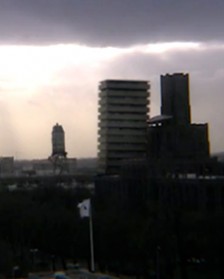 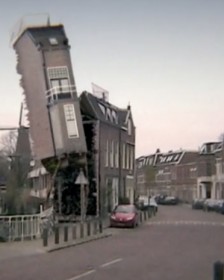 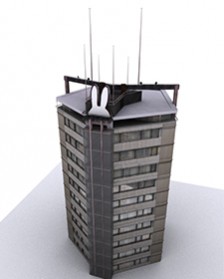