A particularly satisfying project, not only because I could do stop-motion again, but also because of the subject matter. It felt like a chance to do something good for some teens at a difficult point in their lives. We tried hard to make them feel at ease about their upcoming intake at the Fornhese mental health institute, taking them seriously while keeping the film fresh and light at the same time.
The 'depression monster' is my personal favourite and my first try at making a stop motion puppet out of felt. His eyes are made of actual LED lights!
GGZ Centraal  - Fornhese
Share 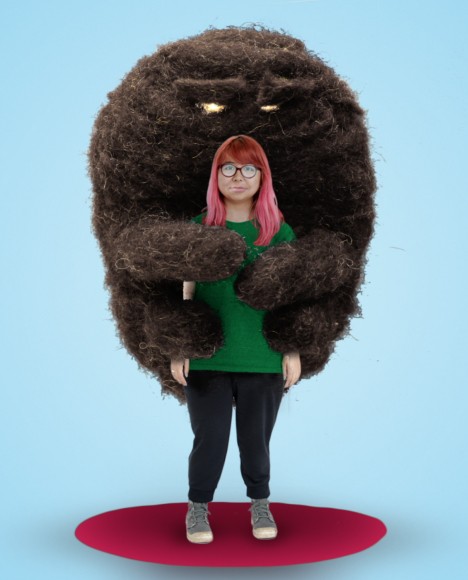 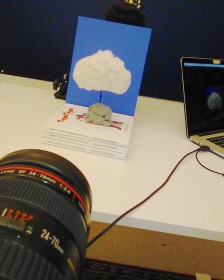 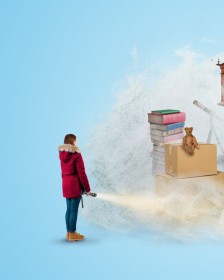 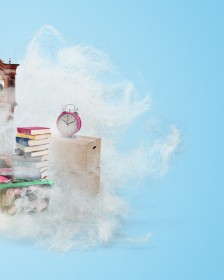 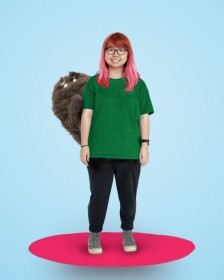 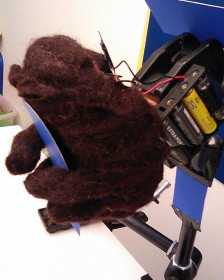