An amazing project: in 2015, legendary animator Paul Driessen invited 25 Dutch and Belgian animators to each direct a short segment of his film, Disgusting Sounds that People Make, later renamed to The Origin of Sound. I got to design and animate this segment, a 20-second cartoon about an unlucky elephant trying to squeeze through a gate. In full-out old school claymation!
The cartoons were combined with pixillation clips and edited into a short film that's touring the festivals right now.
Disgusting Sounds  - Elephant
Share 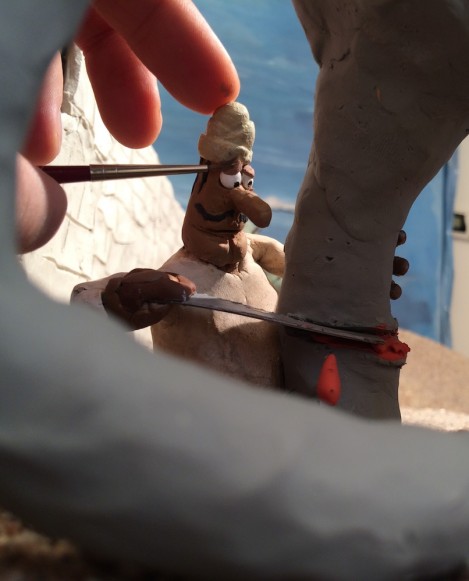 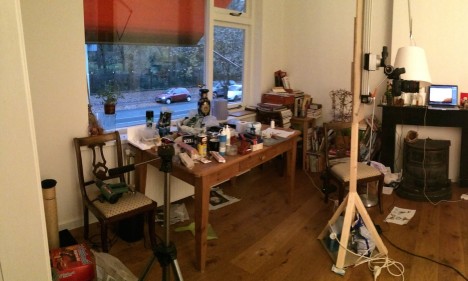 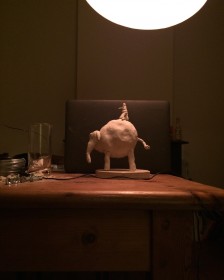 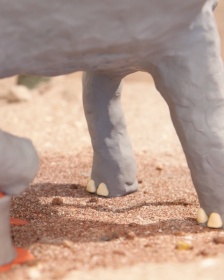 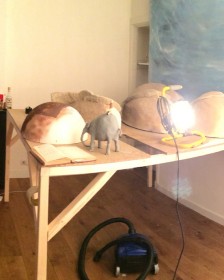 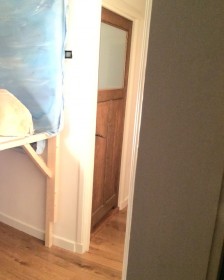