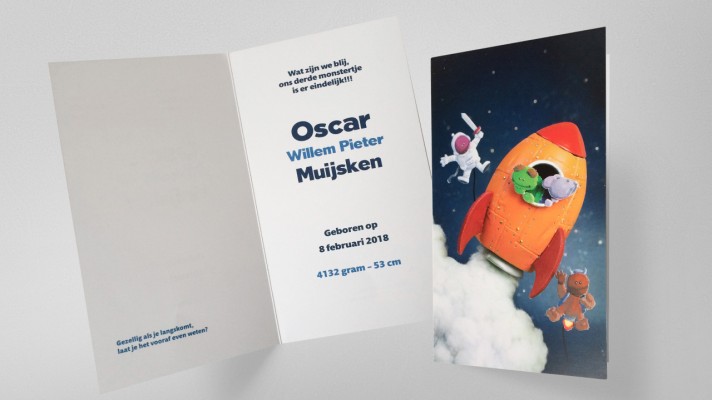 
The 3rd birth card for Joan & Martha! The 1st card was painted, the 2nd was kind of 2,5 dimensional, so naturally the 3rd one should be completely 3D. The whole thing took about 3 days to design, build and shoot.
He's called Oscar Muijsken, possibly named after the green monster from Sesame Street. After some discussion the trashcan became a rocket :) As Muijsken sounds like the Dutch word for mouse, the mouse had to be in there again. See if you can spot Oscar's 2 brothers Floris (the knight from the 1st card) and Olaf the viking monster!
Birth Card  - Oscar
Share 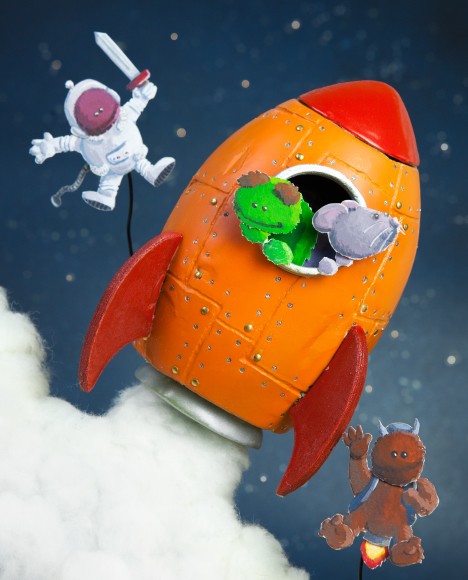 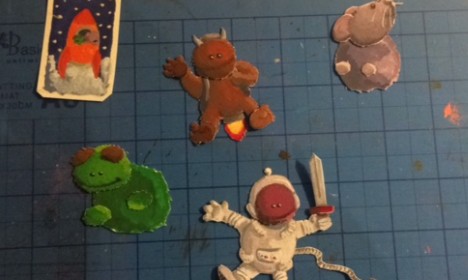 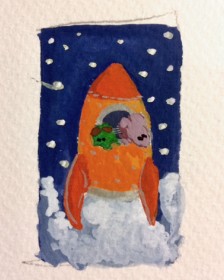 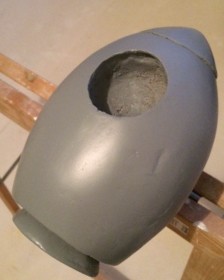 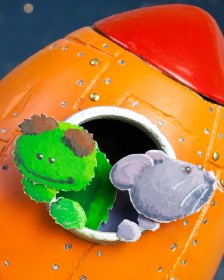 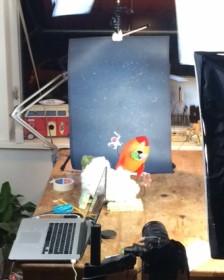 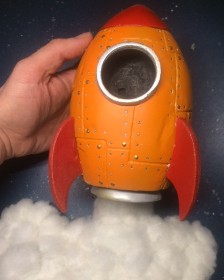