A documentary about Piet Zwart (1885-1977), a designer who lived for innovation and prepared the way for the international success that is now known as Dutch Design.
As an addition to the filmed footage and to bring the work of Zwart alive in a contemporary way, Memphis Film asked me to direct and animate two animation sequences: one, taking Zwart's typographic designs as a starting point, and another, visualizing his work table while it comes alive with everything he crafted for his famous PTT children's book.
Piet Zwart  - Everything Must Change
Share 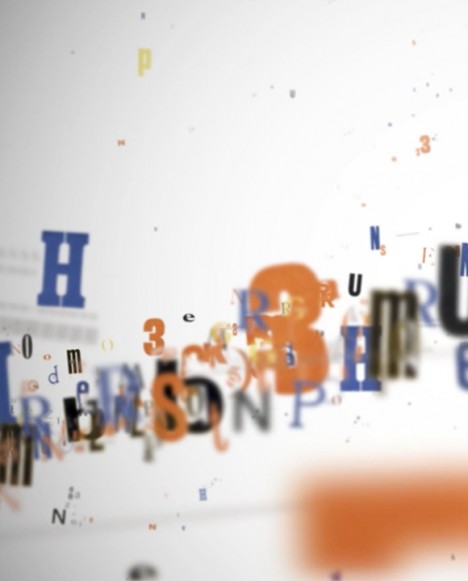 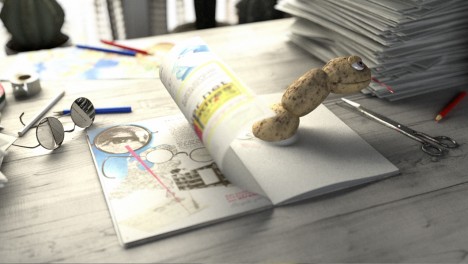 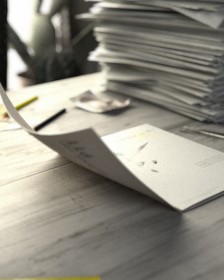 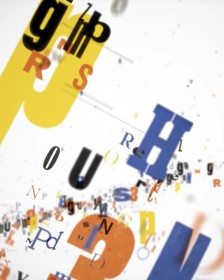