Being faced with redesigning CNBC Arabia's entire television channel in 2008, Chellomedia asked me to do the production of the leaders for the Eye On.. programme. As Eye On.. focuses on a different one of the United Arab Emirates every day of the week,  it meant there were 7 different leaders to be made in a relatively short time.. in Arabic! The beautiful and colourful designs were provided by Danny Smit from Cape Rock.
CNBC Arabia  - Eye On..
Share 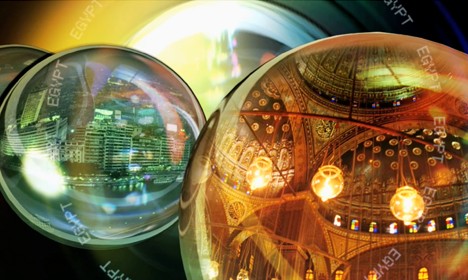 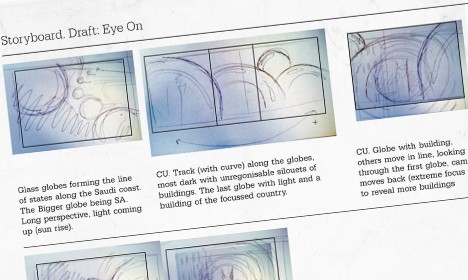 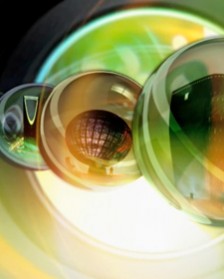 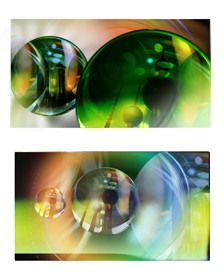 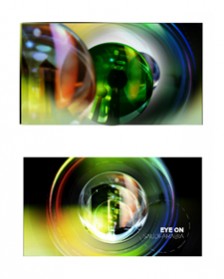