In the beginning 2013, Ka-Ching Cartoons asked me to be part of a huge, secret project. That year, I produced all 3d shots for 10 episodes of the series De Lummels for Holland’s biggest theme park, the Efteling. As the task was way too big for me alone, I asked Klaas and Christiaan to help me out. Together we built and animated a train, cars, planes, boats and much, much more. Little did we know it would remain secret for another 5 years, as the series didn’t air until 2017. We’re finally allowed to share it with you and explain why we went missing that year :)
De Lummels
Share 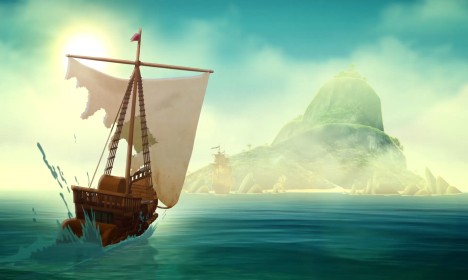 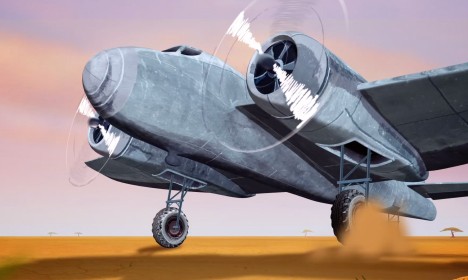 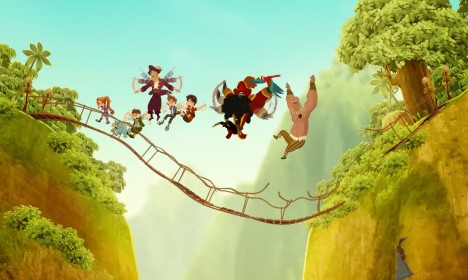 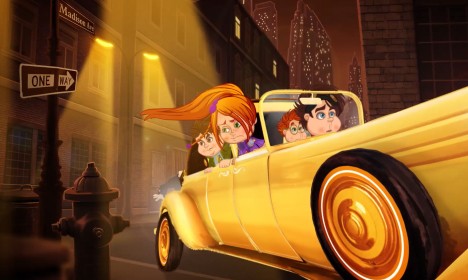 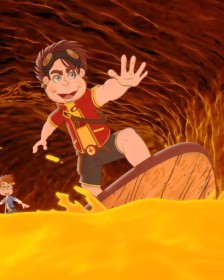 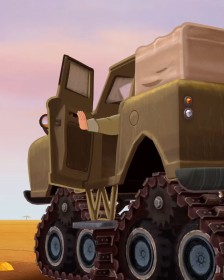 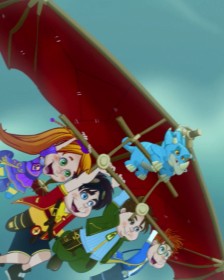 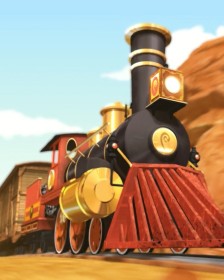 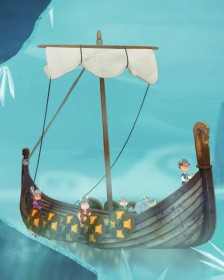 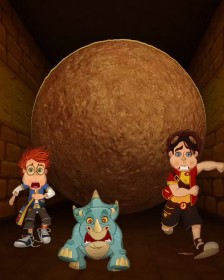 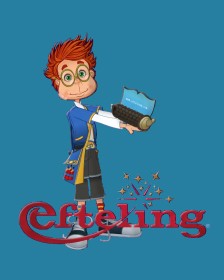