In the 19th century, Johannes van de Bosch founded the seven “Colonies of Benevolence” in the east of the Netherlands. Thousands of people were taken from the cities and put to work there in an attempt to reduce poverty. The traces are still visible in the eastern Dutch landscape.
In 2017, Tinker Imagineers developed an installation for the 4 local visitor’s centers, backed up by the After Effects wizardry of Hanneke and me.
Kolonieën der Weldadigheid  - Tinker
Share 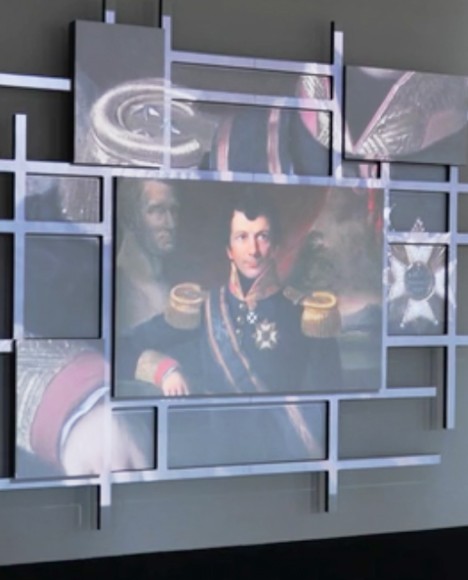 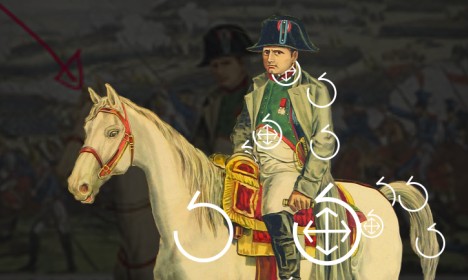 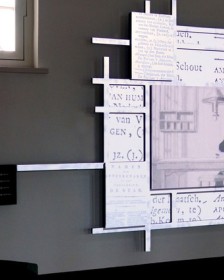 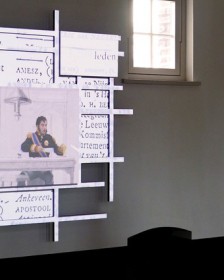 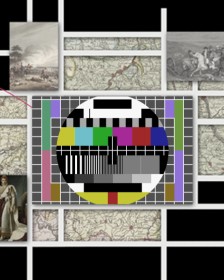 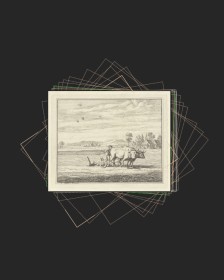 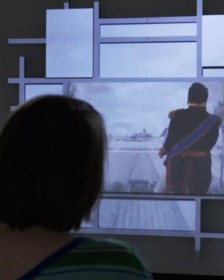